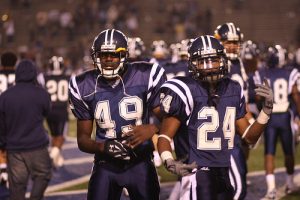 Higbee, who was drafted by the Rams in the fourth round of the 2016 draft, has
appeared in 48 games for the team including all 16 this season. In last night’s
championship game, he caught the team’s only passing touchdown as well as two
critical receptions on the final offensive drive of the game in overtime for the
Rams.

On the year, Higbee is one reception and three yards away from new career highs with
the Rams as he has tallied 24 receptions for 292 yards and a pair of touchdowns.

Williams, a four-year starter at tackle for the Hilltoppers, has spent time San
Francisco 49ers and the Rams since he entered the league following the 2016 season.
A two-time Conference USA champion, Williams appeared in seven games with the 49ers
in the 2017 season before the Rams added him to their practice squad for the 2018
campaign.

“We’re just really excited for them,” said first-year WKU head coach Tyson Helton on
Sunday. “To have two guys in the Super Bowl that are Hilltoppers is a big deal. It
says a lot about our program. (Tyler) was always a playmaker and a guy you could
count on. He loved the game of football, and you could see him out there (against
the Saints) with that same attitude.”

Super Bowl LIII, held this year in Atlanta, will mark the first time a pair of
former WKU players have appeared on a Super Bowl roster. Higbee and Williams stand
to be the fourth and fifth WKU players to appear on a Super Bowl roster, and with
Higbee’s status on the active roster, he aims to become just the second former WKU
player to participate in the Super Bowl. Running back Rod Smart returned four punts
for the Carolina Panthers in Super Bowl XXXVIII in 2004.

Running back Bobby Rainey was on injured reserve with the Baltimore Ravens when they
won a championship in Super bowl XLVII (2012), and offensive lineman Anthony Oakley
was with the Chicago Bears during Super Bowl XLI in 2007. Dale Lindsey also appeared
in the final NFL Championship game before the AFL-NFL merger (1970) when the Vikings
defeated his Browns in 1969. 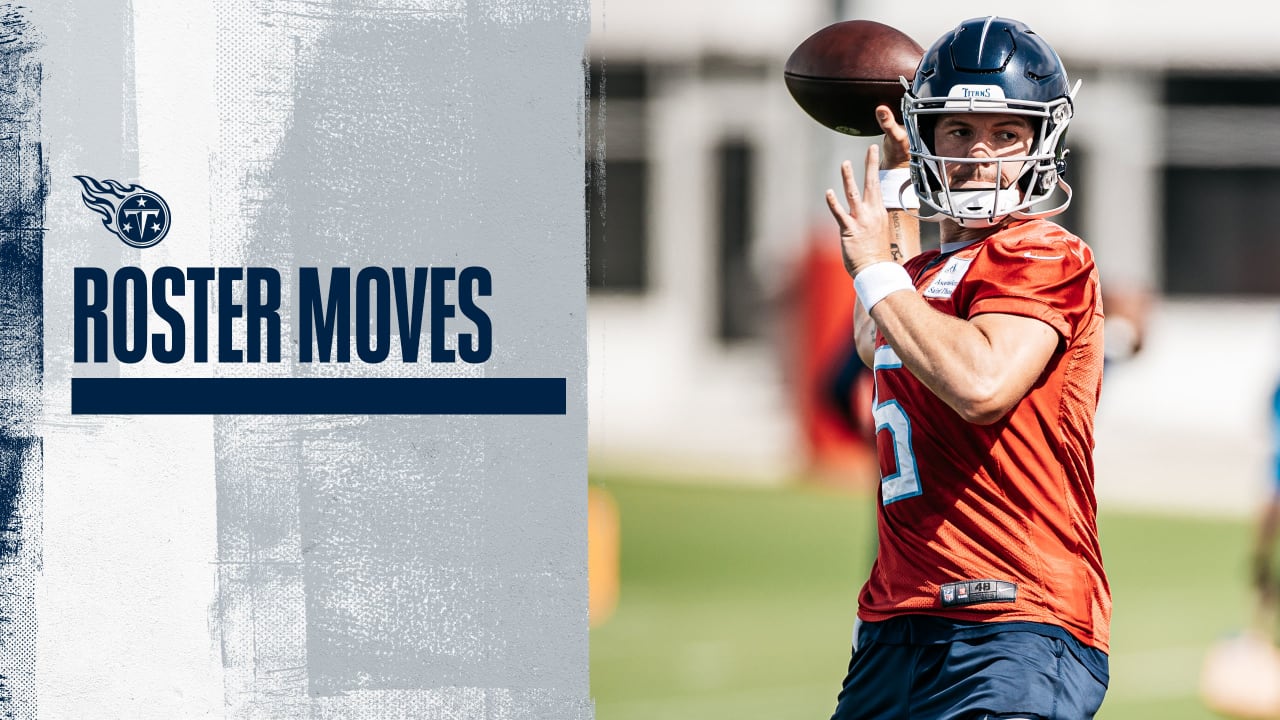 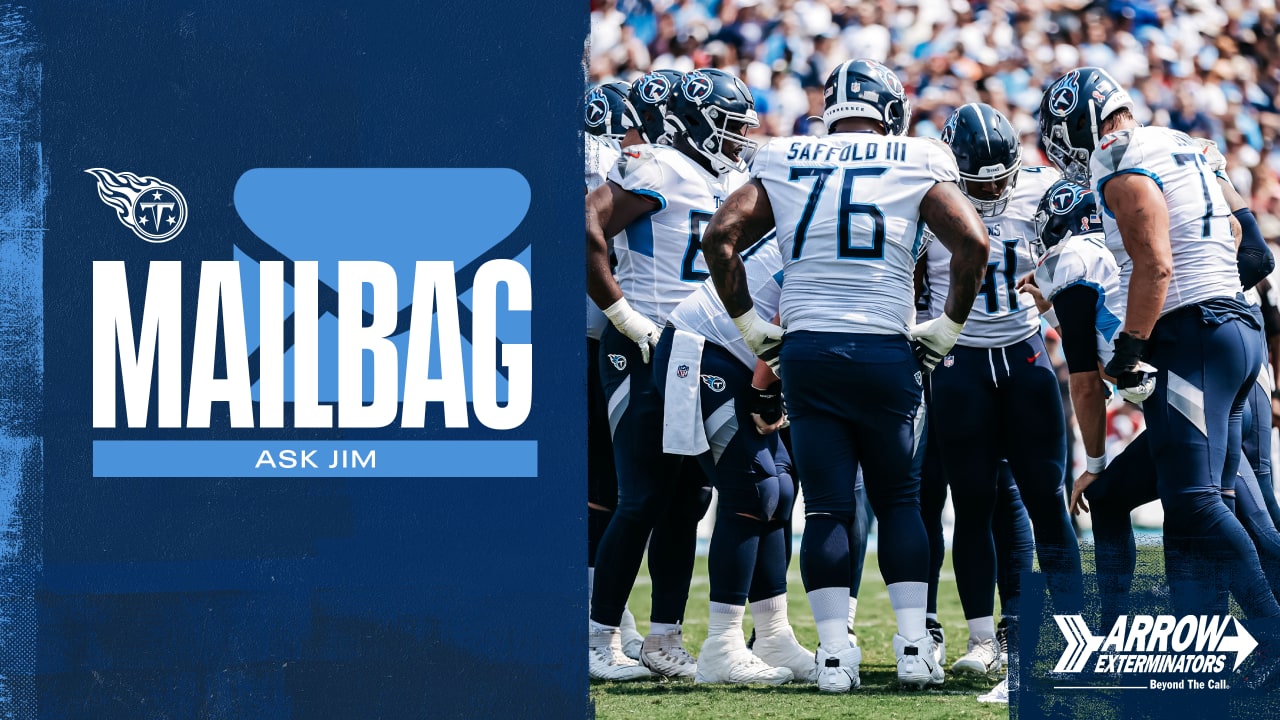 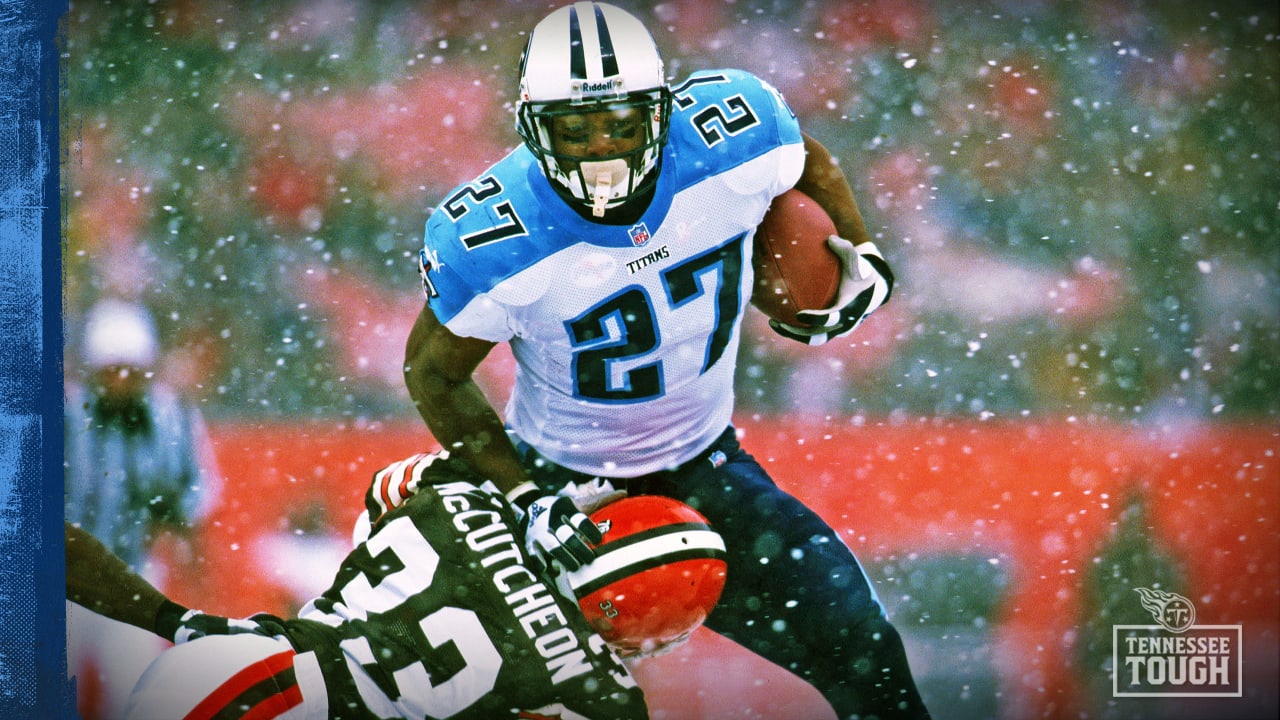 Four Hall of Famers spoke up in favor of former Titans running back Eddie George getting HOF consideration. All four players played in George’s era, and agreed his impact on the game should put him in greater consideration for the game’s greatest honor.
Full Story
former hilltoppers higbee williams reach super bowl